The properties are zoned low-density residential and are within the designated Mixed Residential Overlay District, the intent of which is to “respect the character of existing neighborhoods while providing a mix of housing types,” according to the township zoning ordinance. 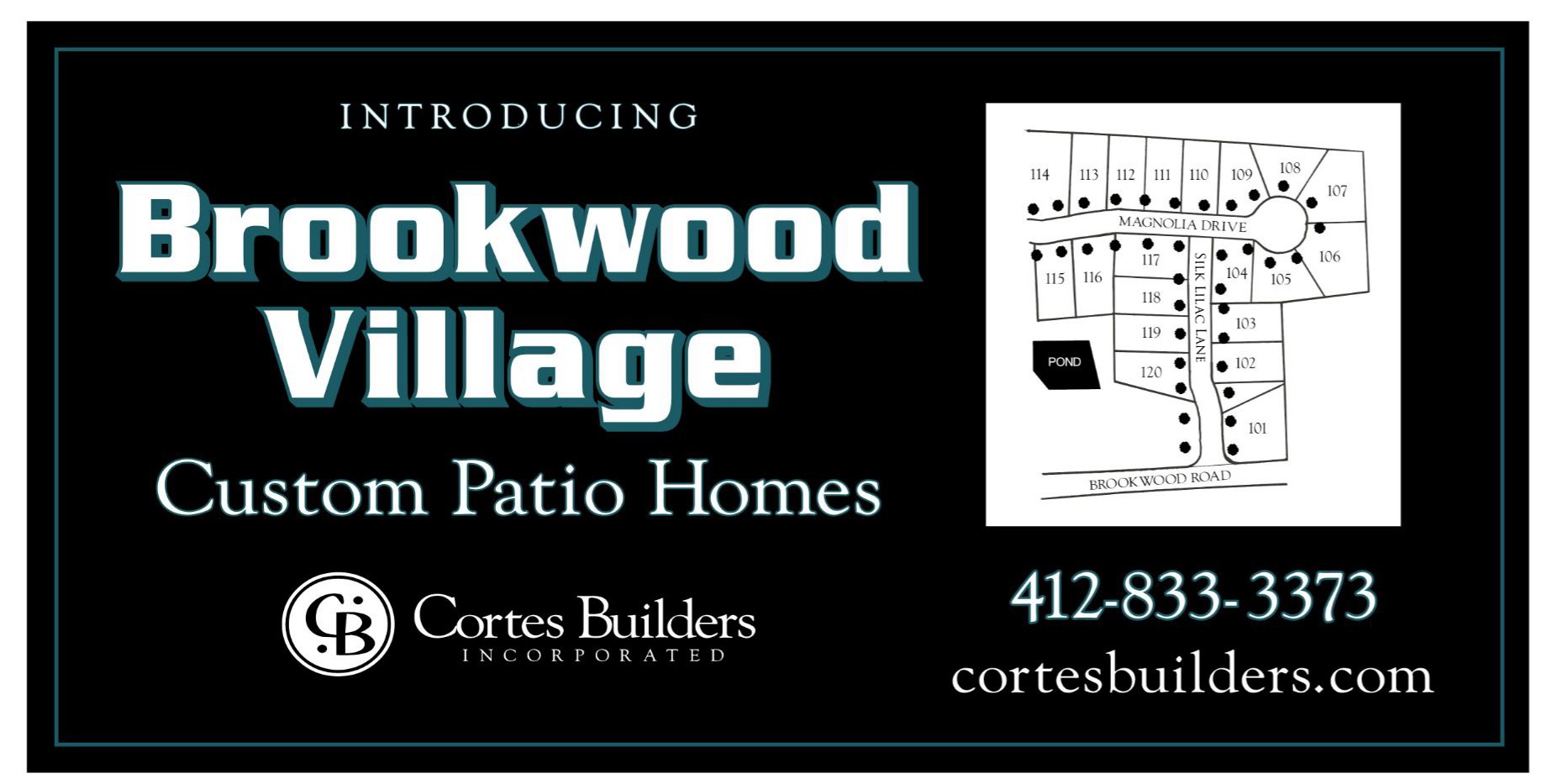 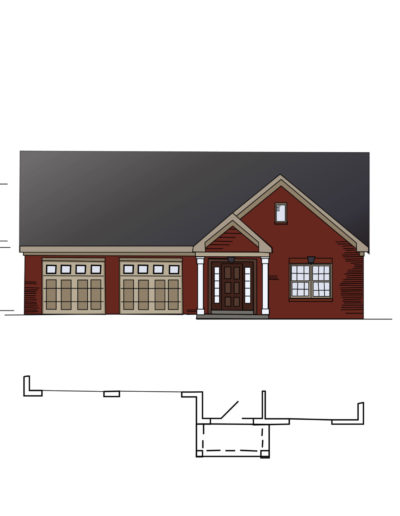 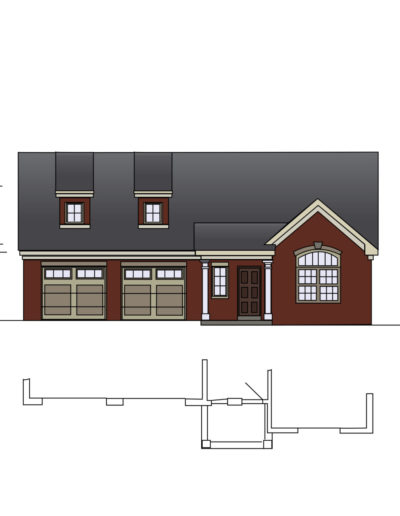 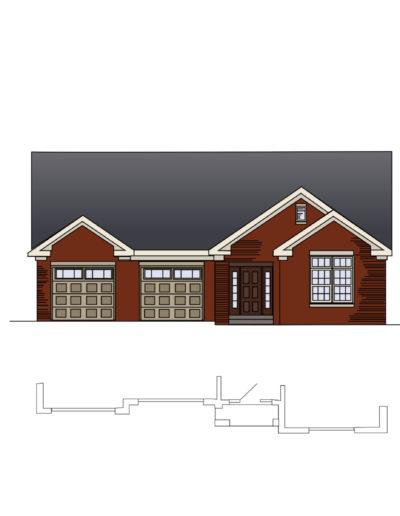 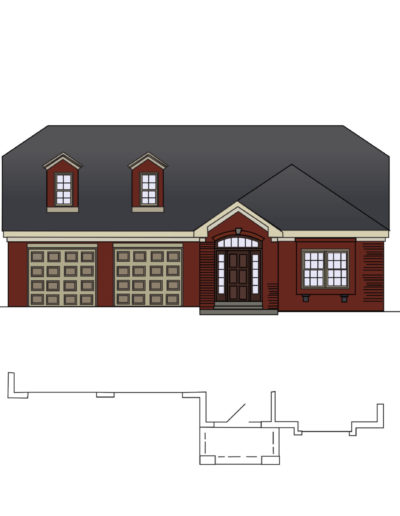 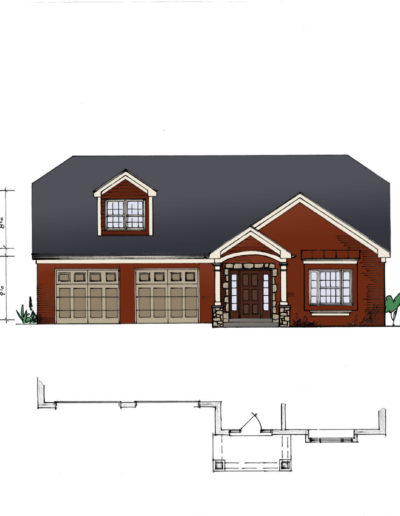 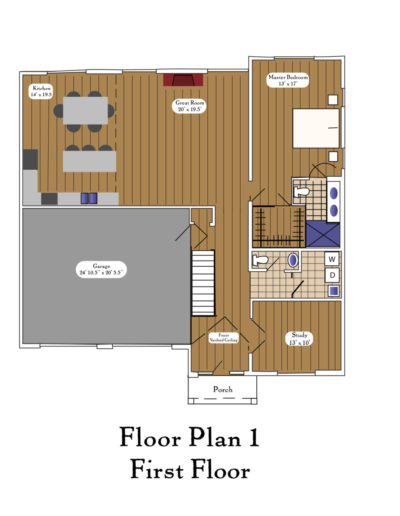 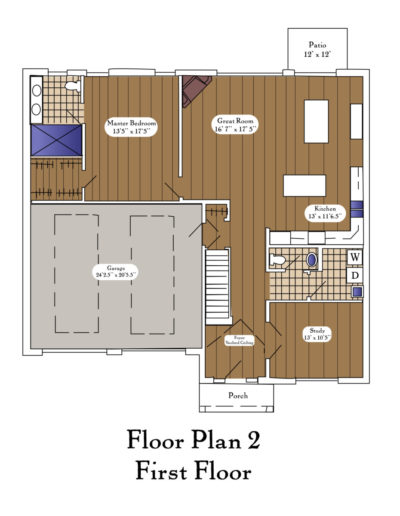 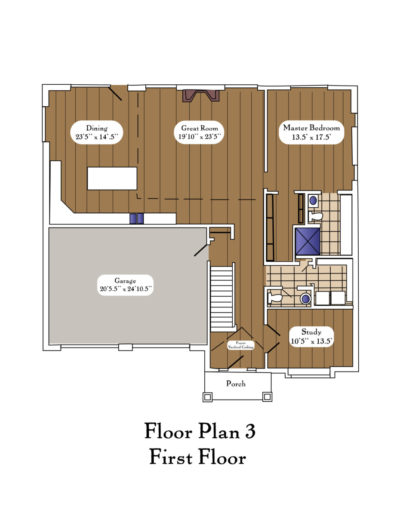 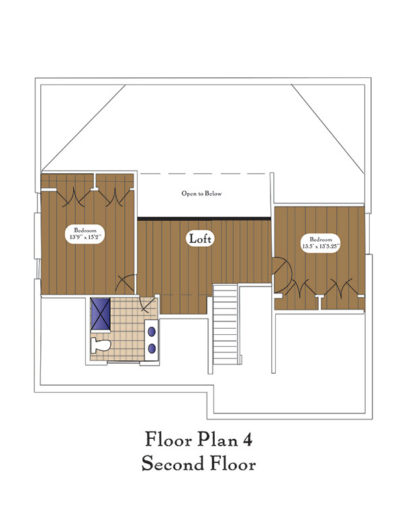 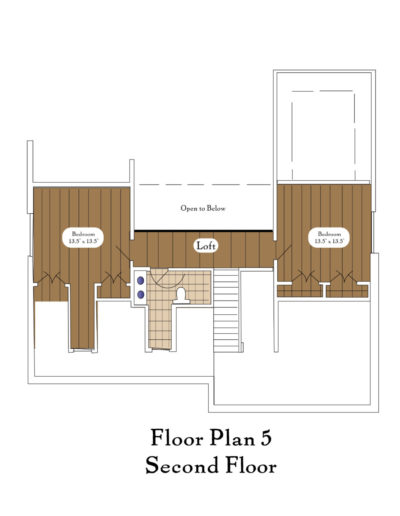 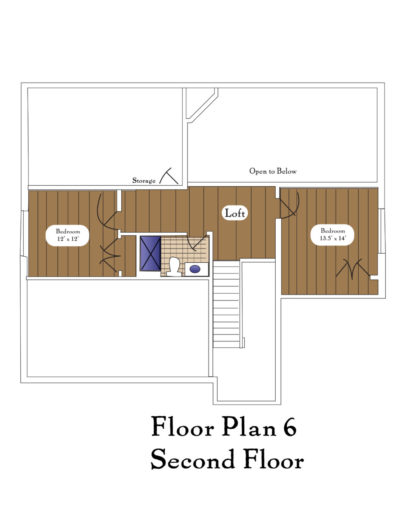 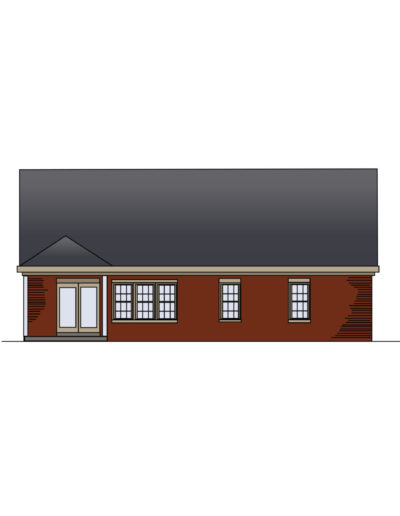 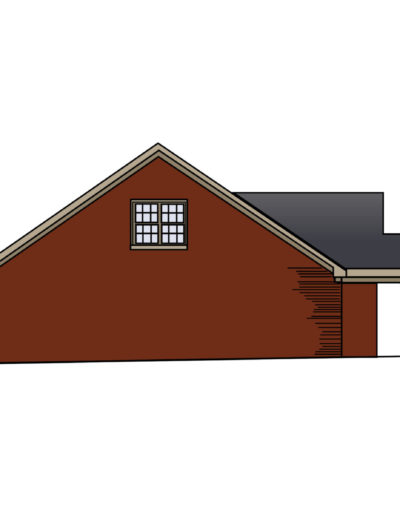 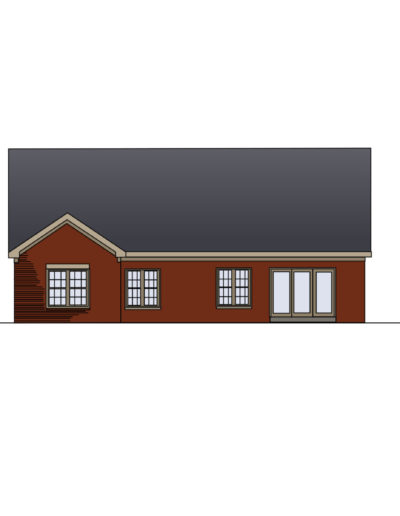 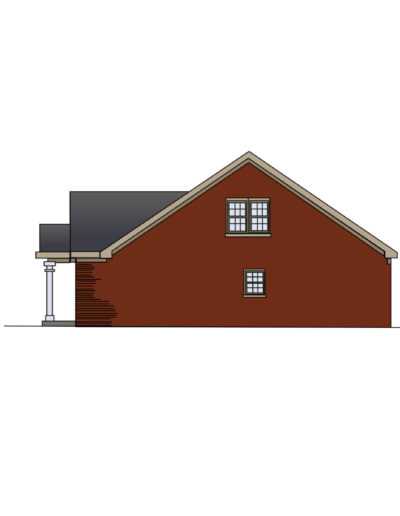 Originally published in the Almanac 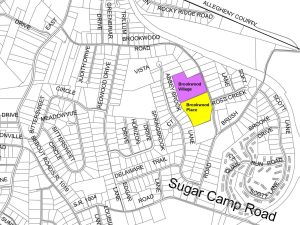 Once the site of a greenhouse business and vacant for more than a decade, two adjacent properties along Brookwood Road in Peters Township are poised for a pair of residential developments.

The township planning commission on Jan. 18 recommended for approval the final plans for Brookwood Village and Brookwood Place. Both received preliminary approval in 2017 from township council, which now will vote on the final plans.

Cortes Builders Inc. of Upper St. Clair is developing the seven-plus-acre Brookwood Village as 20 single-family detached patio homes. Just to the south is Brookwood Place, where Laurel Development Co. LP of Latrobe plans to build 38 townhomes in a series of multi-unit buildings.

The properties are zoned low-density residential and are within the designated Mixed Residential Overlay District, the intent of which is to “respect the character of existing neighborhoods while providing a mix of housing types,” according to the township zoning ordinance.

Brookwood Village’s density is 2.83 housing units per acre, as compared with six maximum permitted in the overlay district. Plans call for 1.61 acres of open space, more than double the minimum requirement.

“Open space is provided almost along the entire perimeter of the site to provide a nice buffer between our neighbors and this development,” John Schleicher of Gibson-Thomas Engineering Co. told the planning commission.

The development features two sidewalk-lined streets that meet in a “T” formation near the center of the property, one of which will link to neighboring Brookwood Place.

“We have been coordinating our efforts with them to make sure we match the roadway,” Schleicher said. “The water line and other utilities will interconnect.”

The patio homes provide approximately 2,100 square feet of living space and feature first-floor master bedrooms. Each unit will have a two-car integral garage.

At Brookwood Place, townhomes will range from 1,650 to 2,200 square feet and feature three or more bedrooms. Garages are located at either the front or back, depending on the unit.

About 45 percent of the development is designated as open space, including a centralized “village green and substantial buffer areas.

A street to be named Magnolia Place will provide access at Brookwood Road’s intersection with Ross Creek Lane. Magnolia also provides the interconnection with Brookwood Village as it bends to the north.

Another street, planned for the southern end of Brookwood Place, could provide future access to the adjoining Peters Creek United Presbyterian Church property.

Plans also call for a sidewalk along part of Brookwood Road for the benefit of residents of both developments who want to use the nearby Arrowhead Trail.